Introduction to State Railways of Thailand

The State Railway of Thailand was founded as the Royal State Railways of Siam (RSR) in 1890. King Chulalongkorn ordered the Department of Railways to be set up under the Department of Public Works and Town and Country Planning. Bangkok – Ayutthaya, the first line was inaugurated on 26 March 1896. The Southern Line, Bangkok Noi (Thonburi) – Phetchaburi was first operated on 19 June 1903.

Unlike the Southern Line, the Northern, Northeastern, and Eastern Lines had been originally built to European standard gauge (1,435 mm.) before they were entirely changed to Meter Gauge(1,000 mm.) in September 1919, taking 10 years for regauging of all lines. On 1 July 1951, RSR changed its name to the present State Railway of Thailand (SRT).

Due to global challenges, the State Railway of Thailand has to develop human resources to support the mass transit and freight transport. The restructured organization is presently issued.

Objectives of the Railway Enterprise Plan 2017-2021

To be the best state rail operator in ASEAN in 2027 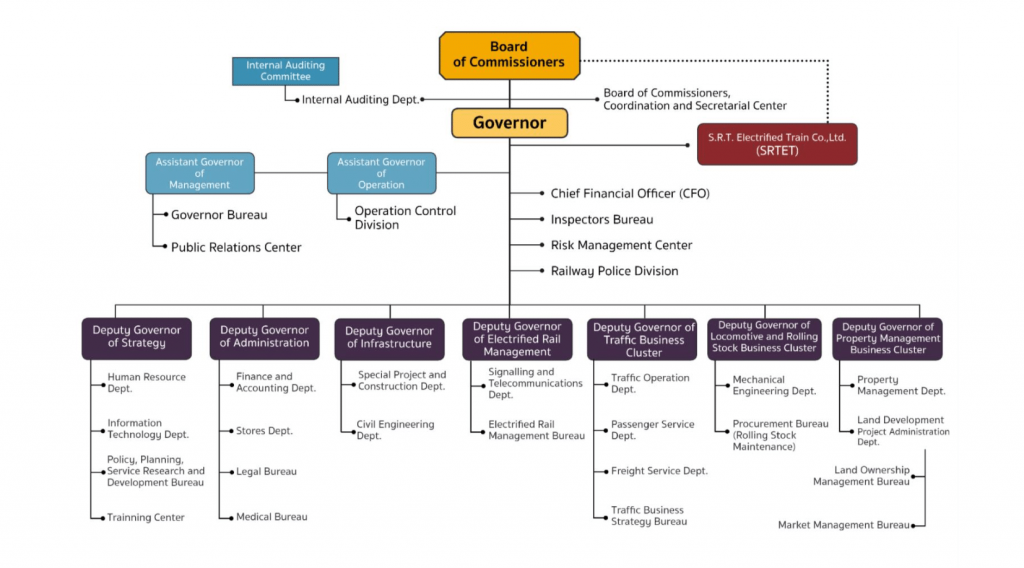 The success of a strategic plan is measured by indicators of the strategic level of core business and non-core business, which is measured by the production process and service process. Strategic indicators have goals that make EBIDA positive. The committee that drives the plan will have the duty to monitor and improve. Problems and obstacles for the operation In addition, the Committee should have the power to incur the sanctions tied to the gainsharing principles and allocate the rewards based on the weight, proportion, responsibility of each group or individual. Deputy Governor, the monitoring and improvement of the plan The strategy can be carried out in multiple cycles until the goals of the strategic plan are achieved: increase revenues, reduce positive EBIDA expenses and increase the proportion of rail transport volumes. 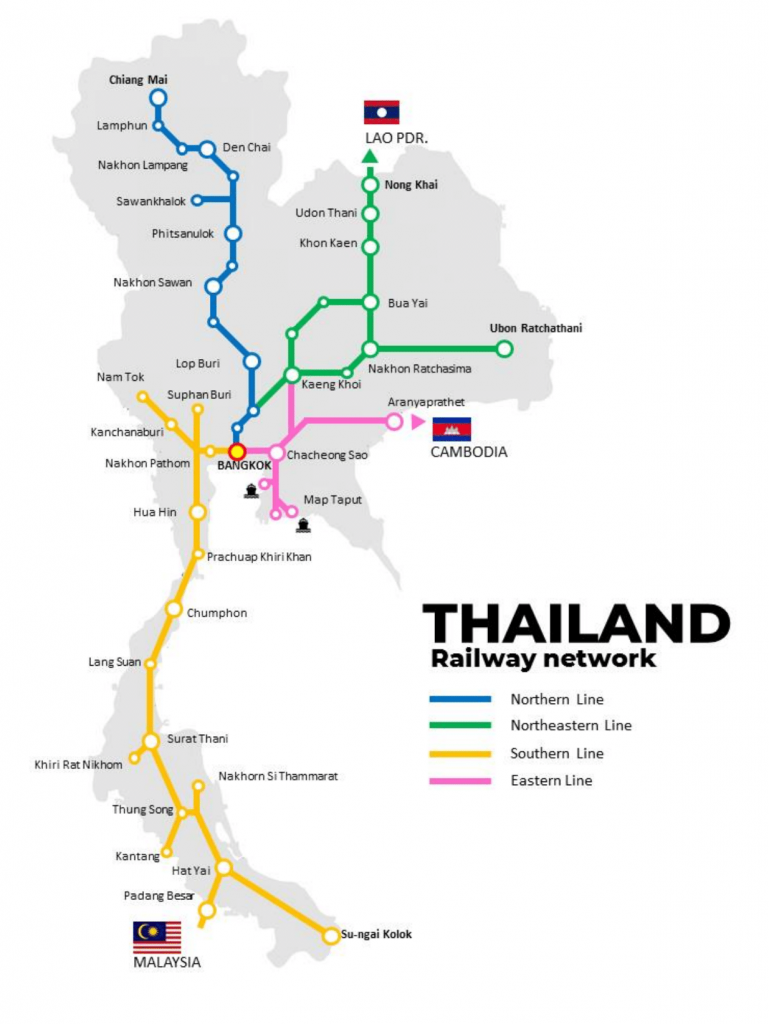