Conference is an effective way to share the ideas and information such as development and innovation projects that benefits the countries as well as strengthen close cooperation and partnership among ASEAN countries.

UIC has now been invited as a Guest of Honour organisation for many years, and was represented again by Mr Milko Papazoff, UIC ASEAN Representative.

This 41st edition also marked the return of the Philippines to the ASEAN Railway Grouping, through PNR, the Philippine National Railways, and which is therefore now composed of eight active members:MPWT-DR of Cambodia, PT. KAI of Indonesia, LRA of Laos, KTMB of Malaysia, MR of Myanmar, PNR of the Philippines, SRT of Thailand and VNR of Vietnam.

The event was the occasion to, once again, share experiences, pool the members’ respective expertise and charter the regional progress that has been accomplished, as well as forge firm and productive bonds between them.

The 40th ASEAN Railway CEOs’ Conference was held in Naypyitaw, Myanmar from 26 – 29 November 2018. This annual event, currently rotating every year among six countries (Thailand, Vietnam, Cambodia, Indonesia, Malaysia and Myanmar), is the occasion to receive a regular update on the latest developments and progress that occur in each of the seven participating countries (Laos is the seventh one), and it is expected that the Philippines will re-join the Grouping by 2019, after 15 years of absence, while Singapore is also in the waiting (Brunei, the 10th ASEAN country member, currently has no railway network).

UIC is now a regular Special Guest, and Milko Papazoff, UIC ASEAN Representative, delivered a presentation (“Sustainable Urban Development – Railways and its Interfaces with the Urban Areas”) during the Plenary Session on the first day (27 November 2018) after the screening of two videos: message from UIC Director General Jean-Pierre Loubinoux and “UIC at a Glance”. 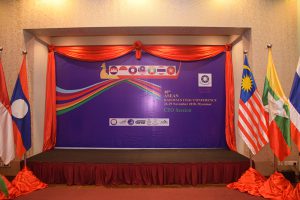 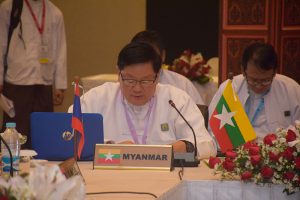 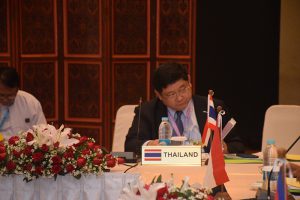 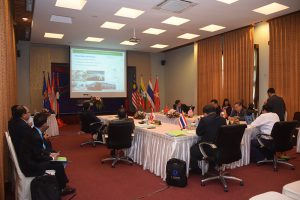 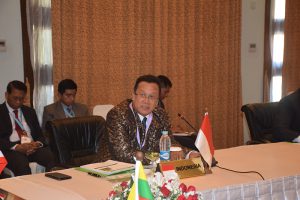 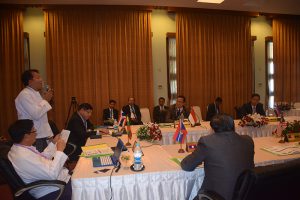 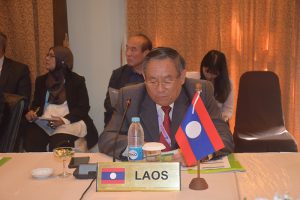 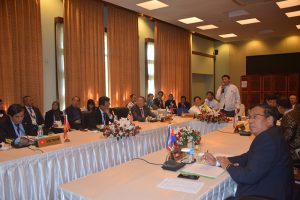 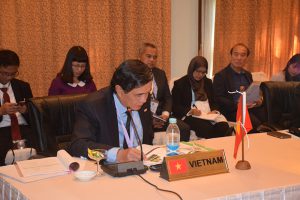 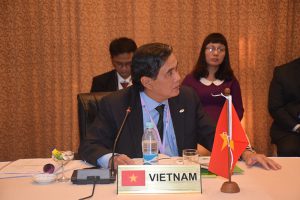 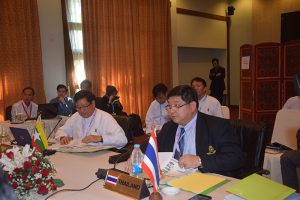 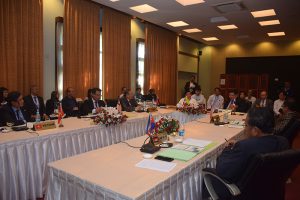 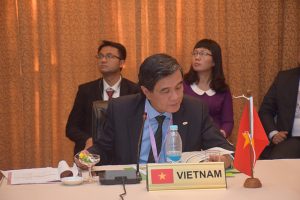 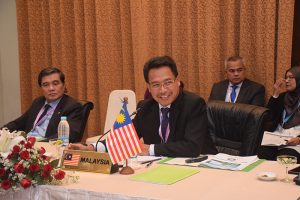